Anger and his Posse 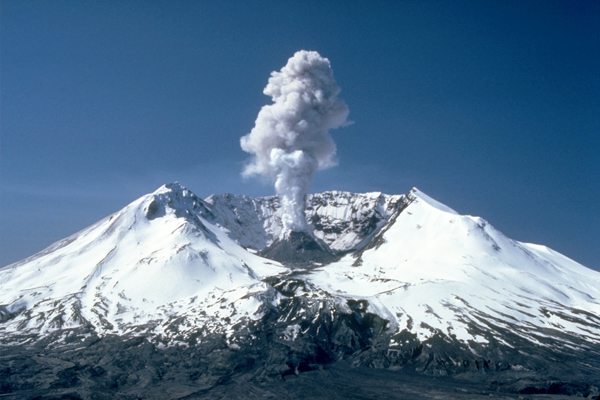 I found myself really angry the other day.
I was completely wrapped up in thoughts of justice and fairness. I was outraged that I wasn’t being heard. And boy was I attached to the story I was telling myself. When you have really committed to your anger, it’s hard to see anything but red. Everyone is selfish. Everyone is taking advantage. Everyone is looking out for themselves without regard for others. Even the people you aren’t mad it.

It doesn’t feel good. Powerful maybe, but not good. Angry words harm others and damage relationships. An angry aura keeps people away. Most of the time. Antagonists love to see you angry. But I didn’t have any antagonists around. Just my family who were the unfortunate casualties. I wasn’t even mad at any of them.

So there I was burning in the heat of anger. I was hot and tense. I was distracted. It wasn’t until I found myself unable to focus on the unrelated task at hand that I became aware I’d been snagged. I was stewing and it didn’t feel good. I wanted out.

And then I made it worse.
I did something I often do when I feel stuck in a negative emotion. I shamed myself. I’ve been working so hard and so long to tackle judgement and negative emotions that when they get the best of me, I feel like a failure. It’s like I double slap myself.

Obviously, judging (and slapping) are not the best approaches for moving away from judgement. But this time I was actually glad for the second slap. As soon as I felt it, I knew I was dealing with an unhealthy core belief. That’s the thing about shame. It’s always telling. Shame and unhealthy core beliefs are never too far from each other. If you’ve got one lurking around, the other one is close by.

This core belief is that I have to be perfect. No mistakes allowed.
My ego loves this one. It’s like a bad boyfriend she keeps bringing back to the house. Just when I think we’re rid of him for good, she’ll try to sneak him back in disguised as something else. Look who it is! It’s your pristine desire to be judgement-free! It’s not perfection! I almost believe her sometimes but um, no. If shame shows up, we’re not dealing with love-based desires. So, I kicked the boyfriend back out but I still had to deal with anger.

I can truly strive to be a judgement-free being all I want, but the fact of the matter is that I am human. That means that I have beliefs and no matter how noble and love-based they are, they are still judgements. If I believe that people should listen to each other, I’m going to naturally have a judgment thought when they don’t. That is going to lead to an emotion. This time it came up as anger.

I know myself well enough to know that I had two choices.
I could ignore the anger and pretend it wasn’t there. But if I did that, it was going to stick around. Next time I come into contact with that person, anger will be right there again. Or I could accept its presence so that it can finish its work and clear out. Give it some acknowledgment, some validation, some acceptance. A few breaths to let it speak its peace and go. I picked the second option.

Alright Stacy, you are angry. That’s okay. You’re human. It’s normal to feel that emotion when someone violates your belief that people are supposed to listen to each other and look out for each other. Thank you for reminding me of that belief, anger. Now off you go.

There’s a new 21-Day Heart Cleanse starting soon… you can find info on that here.