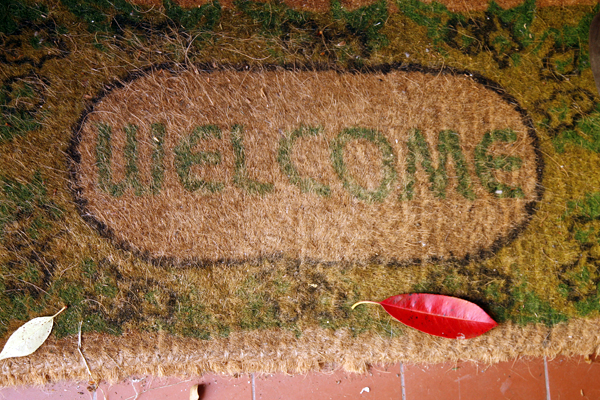 I know it’s a weird time to be talking about failure.
Early January is all about big goals and high motivation, right? But you’ve heard the stats. Most people will fail at their resolutions by February. Eighty percent. I read that recently. Can you believe it?! Eighty percent!!!

Look, we’re all going to disappoint ourselves at some point. That’s just human nature. The real mastery comes in how you respond to that disappointment. It’s what you do after failing that matters most.

Here is what I think happens. People have the HOW mixed up with the WHAT. The end goal is the thing you want. The action you take to get it is a completely separate thing.

If you fail at taking the action, then maybe the action is the problem.
You might need a new plan. That’s the beauty of failures. They show us what doesn’t work. If we pause for a minute to think about why something failed, we can usually come up with a plan that might work better.

But people sometimes give up on the goal itself.

They throw up their hands and call themselves a failure. They use the failed action plan as evidence that they’ll never be able to achieve the goal. Some even take it to the next level where they self-sabotage and decide they might as well just eat whatever they want, sit on the coach by themselves after work, and spend money on Amazon. And the next January finds them in an even worse state than they were the year before.

When you find yourself failing later, pause.
Take green smoothies for example.

If the plan itself was faulty (you gag every time you try to get one down), what are the different pathways to get you to your weight-loss goal? List every last thing you can think no matter how weird and outrageous. Then, cross off everything on there that doesn’t excite you. Those are not for YOU. Which idea excites you the most?

If you think about it, it’s kinda fun. You are basically being handed the opportunity to revise until you have an action that will fit perfectly into your life. One that will help you actually reach that goal. So welcome in that failure, my friend.

Keep your eye on the prize and remember: there are limitless paths to get there. It’s just about being willing to re-route when you reach an obstacle and keep going.

Also, we just started a new 21-Day Heart Cleanse! It’s not too late to join us–you can do that here.