How to Make a Good Apology 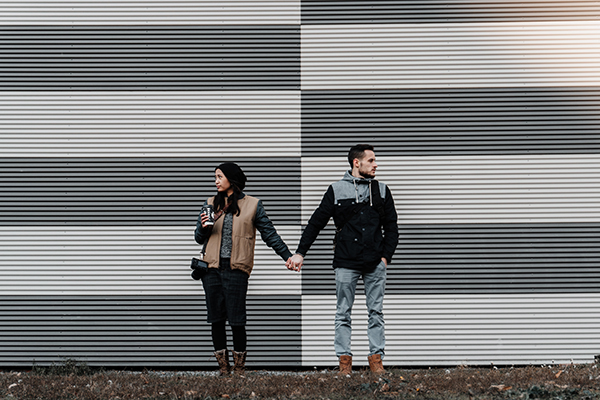 Making a good apology is one of the most critical relationship skills but so many people get it wrong.
What they don’t realize is that they actually make everything a lot worse when they don’t do it or do it poorly.

One of the ways we build trust in our relationships is in the process of repair.
We’re going to hurt each other’s feelings. That’s the reality of two distinct people with different opinions, personalities, and experiences. Conflict is normal. Relationship problems are a guarantee.

A good apology, while it doesn’t undo what happened, restores a feeling of safety. If we can’t completely avoid hurting each other, then the next best thing is being impeccable with our repair jobs. When we know the other person is for sure coming back to clean up their mess, it makes us feel secure.

Conversely, when someone never apologizes or they screw it up big time, it destroys a feeling of safety. It’s like a second slap to the relationship. First, you hurt the person’s feelings. Second, you didn’t acknowledge it.

What is an apology anyway?
The answer to this question reveals so much about why people avoid them or do them badly. An apology is simply an acknowledgement that something you did upset the other person.

Unfortunately, people have very different definitions and that’s where we run into trouble.

And what about those who technically say the words “I’m sorry” but somehow it doesn’t feel like an apology?
In those cases, they’re focused on themselves rather than the person who was hurt. They apologize to kill the conflict, anything to make it stop. They know it’s the “right” thing to do and want to be seen as a good person, so they apologize. Again, for themselves. You see this when someone adds rationalizations, justifications, and explanations for their behavior. They make excuses and those excuses undo the apology. The person with hurt feelings is left feeling more invisible than ever.

Why do we need that apology anyway?
We all want to be seen, heard, and understood. We want the other person to know us, and in this case, to know they hurt us. We hope the acknowledgment will be a point of growth, that it will prevent it from happening again in the future. The other person’s apology says that they care about the relationship and want to keep the connection strong. That’s important to us.

Sometimes, we take it too far though. If we need the other person to admit they’re wrong, maybe the problem is us. Apologies are the beginning of the repair process and to re-establish a damaged connection. If we’re demanding it as a confession of sins or a punishment of some kind and we’re planning to hold a grudge until we get it, that will create more disconnection.

Finally, how do you do one well? This is the most important part of this article.

Apologies are one of the fastest ways to diffuse an argument. If you want some other disagreement hacks, download Top Ten Strategies for Successful Arguments.