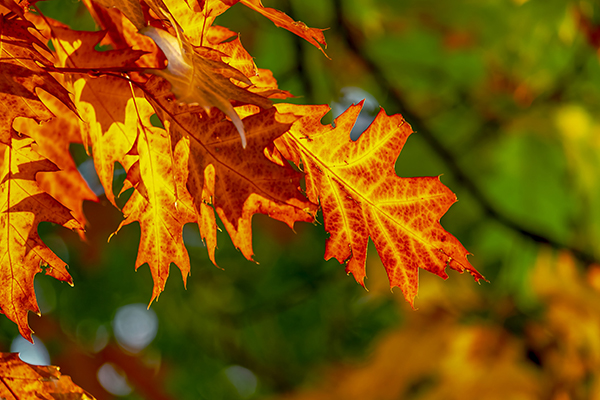 I don’t love you anymore.
Ever hear that one before? It sucks, but at least it’s honest. It’s better than wasting a whole bunch of time piecing it together because the other person never has the balls to say it.

How about this one: I think I’m falling in love with you.
I remember a particular time when I heard that. It was terrible timing. I had almost convinced myself we were in an easy breezy non-committed summer fling. Suddenly, I had to confront the lie I’d been telling myself. The truth was I really liked him, like A LOT, and playing it cool was just an act.

There was nothing wrong with his honest and beautiful share. The problem was that it turned our easy breezy fling into a full-blown love affair. But only in my mind. That sentiment was gone from his heart almost as quickly as the words, but I held onto them for months. They gave me hope. When it comes to relationships, misguided hope is a very dangerous thing. There was evidence everywhere that his passionate undying love (that’s what he said, right?) didn’t exist beyond those few seconds, but my heart just wouldn’t see it. I focused on the possibility. I convinced myself that surely you can’t just fall out of almost-love with someone that easily. All we needed was one more perfect moment and he’d come clean about his real feelings.

You probably guessed. That never happened.

I’m embarrassed and a little sick about the scraps of connection I held onto because of those stupid words. Stacy, you’re worth so much more than that!!! I pretended we were just a casual thing and that I didn’t really care what happened between us. Whatever, it’s cool. But that was total BS I told myself and anyone else who suggested I might want to close that door, You should sometimes listen to your girlfriends because you’re not pulling one over on them.

Something can be true and sincere in one moment and completely false in the next.
What is true constantly changes. A person can tell you they love you one day and it be the truest thing in the world, but there’s no guarantee it will be true the next day, the next week, or twenty years from now.

What do we do though? Oh boy. We take that momentary truth and put it on a glorious pedestal and decide it means something until the end of time or at least however many months or years our love affairs roughly last.

Even the promise made on an altar is only the truth of that moment. Right then, absolutely YES until death do us part. But it’s still not a guarantee. How can your now self make a promise for your future self? Go ahead, commit every single day to the actions that keep you in love (I do), but is there a guarantee you’ll be in love forever and ever? Nope. We have no way of knowing what our futures hold.

I’m not trying to discourage anyone. I’m a big believer in love. The faith in someone else is the beautiful part. So risky! So exciting! So magical! It takes so much courage to keep opening ourselves to love when it could vaporize in an instant.

In my work, I see a lot of endings. I like the authenticity of endings. Most of the time, both people finally told the truth. I also love seeing the healing that can happen after two people share hard honest things with each other. But something that makes me super sad is when a person clings to something that is no longer true. And don’t get me started on the irresponsible person who goes handing out hope like it’s candy at Halloween.

I’ve often wished that boy had never said those words. But he did. All the suffering was my own doing though. Lesson learned. Now I know. Now you know.

If you need support transitioning through an ending, give me a holler. I can help you through it and also help you break unhealthy patterns at the same time. I want you to be able to step confidently into the future relationship you deserve. stacy@stacyrocklein.com