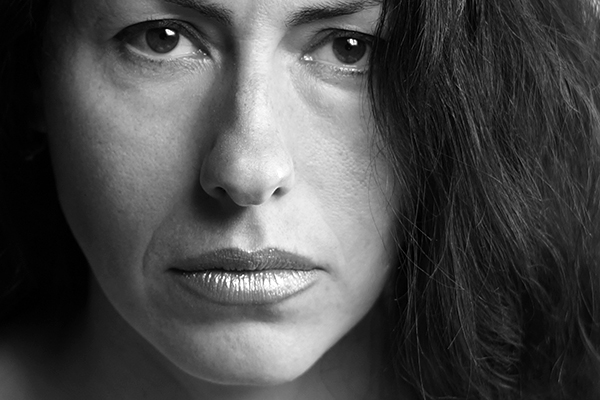 The biggest F word of my life has been Failure.
Up until recently, I treated that word the way some people treat the other F word. When it came to myself, I NEVER said it.

In the first part of my adult life, I didn’t say it because it just wasn’t an option for me. Being driven by accomplishment and achievement, failure was the ultimate worse-case scenario. On some unconscious level, it didn’t seem survivable. But I was never really worried about it, because I had an unwavering belief that with enough hard work toward reasonable goals it would never catch me.

Once I began coaching, I started to acknowledge that sometimes things don’t work out the way people want. I still wouldn’t use that word though. It became all about “learning opportunity” rather than failure. It was simply a chance to make corrections and pivot toward a new course of action.

That all sounds healthy and wonderful, but I’ve recently discovered a problem in that way of thinking. By polishing it up, I never acknowledged the emotions that come with failure. And it makes sense because in my inner world, success and value were what made me worthy of love, so failure meant I wasn’t worthy of love. No wonder I protected myself by avoiding the word.

I’m forcing myself to use the F word these days.
I want to allow myself to feel the emotions I have been repressing with my reframes and course corrections.

I feel disappointed.
I feel discouraged.
I feel embarrassed.
I feel insecure.
I feel ashamed.
I feel so many things I have not allowed myself to feel.

I have no doubt that I will move forward again.
I’m good at the tweak, direction change, and action-taking. I know that will inevitably happen. It’s just in my nature. Stopping to feel my emotions isn’t going to derail me. In fact, it’s going to help me in a very important way.

I can only really “see” myself if I’m willing to look at everything I am, I think, I do, and I feel. That acknowledgment is a prerequisite for truly loving myself.

I would never in a million years have thought I would need to label things as failures. But in my case, it functions as permission to feel my emotions and still be okay with myself. I have to allow some space to lean into the failure. I need to acknowledge the painful part of it first before I spin it as a positive and start moving again.

That I am worthy despite my failures feels very different to me than the story that I am worthy because I am a success. It may be a subtle distinction for other people but it is a significant one for me.